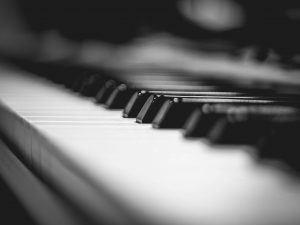 Robert Lubin was born in New York City and moved to Alabama in December, 2008.  He received a Bachelor’s Degree in Piano Performance from Brooklyn College, where he studied with Agustin Anievas and Paul Jacobs.  Mr. Lubin received his Master’s Degree from Hunter College in Piano Performance, where he studied with William Daghlian.  He also studied organ with Karoly Köpe and is currently the organist at St. William Roman Catholic Church in Guntersville.  Mr. Lubin is a member of the American Guild of Organists and has been an organist and piano teacher for over 25 years.