Gloria began her formal study in voice at the Toronto Royal Conservatory of Canada and has been studying voice with Dr. Ginger Beazley for over 10 years.  She is an active singer/performer who performed many major roles including Yum Yum in Mikado, Violetta in La Traviata, Rosalinda in Die Fledermaus, Cio-Cio-San in Madama Butterfly, Nella in Gianni Schicchi, and Olga in The Merry Widow.  Gloria is currently the member of the Huntsville Community Chorus and was one of the soloist for Handel’s “Messiah”, Mendelsson’s “Elijah”, and Bach’s “Magnificat”. Currently, she is the choir director at the Huntsville Korean First Baptist church and has been teaching voice and music theory at the Ars Nova school of the Arts for several years. She is also pursuing a certificate from The Carnegie Hall Royal Conservatory achievement program. 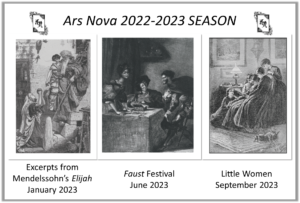